In November 2021, more than 2500 young women from Glasgow Secondary Schools participated in #Girls@COP26 - The Solutions are Feminist, at Glasgow Caledonian University (GCU). Schools joined forces to discuss the global issues around environment and gender - UN Sustainable Development Goal 5 - alongside other female-related issues including health and challenges that can affect women and girls' bodies.

Approximately one year on, this exhibition features portraits of women from across the globe who joined the girls in discussing taking collective action to address the climate emergency from a female perspective. Keynote speakers, including former Irish President Dr Mary Robinson, and a range of local and international panels of experts highlighted women’s contribution and leadership in taking climate action. The women and girls came together to consider the impact of the climate emergency on everyday living in Glasgow and across the planet.

Photographing strong women is something I have been drawn to since I first started taking photographs as a child. In those early years, my sister and grandmother – both formidable women – were often the subjects of my photographs; my sister being a more willing participant than my grandmother, it has to be said. In my career since then, I have been lucky enough to work with a wide range of female artists, musicians, writers, and models. When the opportunity to photograph the all-female panellists of Girls@COP26 events arose, I didn’t hesitate. It turned out to be the most rewarding of the projects I worked on during the climate conference in Glasgow last November. Getting the opportunity to meet, listen to, and photograph such a diverse range of women was a privilege. All of them were truly inspiring and formidable; I hope I did them justice and that this work plays a part in documenting the role women are playing here in Glasgow and beyond. - Kris Kesiak

Kris Kesiak's work celebrates the vibrancy of people. An established and sought-after portrait and commercial photographer, designer and videographer with a niche in music and the Arts, Kris was born in Poland and has lived in Glasgow in the UK for 20 years. His images have featured in numerous publications, such as The Observer, The Guardian, The Herald, DIVA Magazine and The Times. 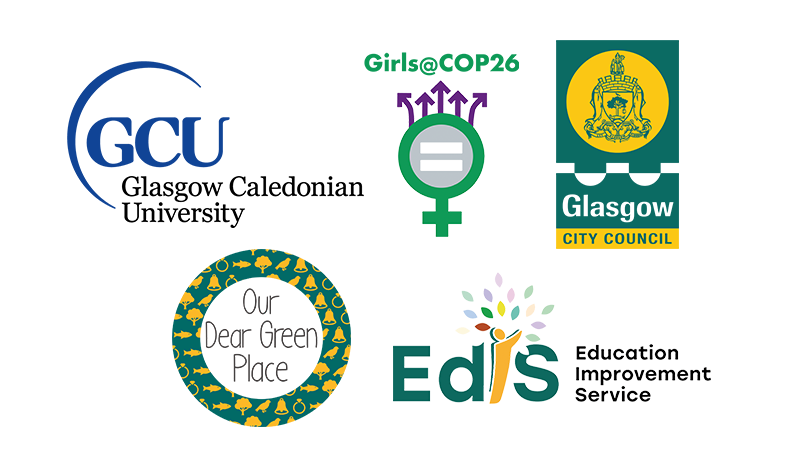