For the second in our series of Forever Changes artist talks we will be joined by Icelandic artists Katrín Elvarsdóttir & Hallgerður Hallgrímsdóttir.

In her series Silent Spring Katrín Elvarsdóttir address the current dialogue about the climate crisis,animals on the brink of extinction, acidification of the oceans and the impact of climate change on the future of our children.

Hallgerður Hallgrímsdóttir's project Nothing to Write Home About features a collection of postcards depicting volcanic eruptions in Iceland photographed by various parties, including images of the Vestmannaeyjar eruption in 1973 which engulfed hundreds of homes in lava and displaced thousands of people, some of whom never returned.

We will also be joined by Auður Jörundsdóttir, Director of the Icelandic Art Center. 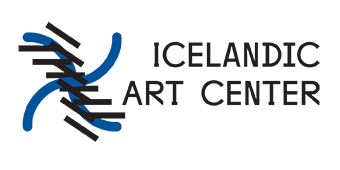